LisaRaye McCoy I Got a Hunch ... My Burglary Was an Inside Job! 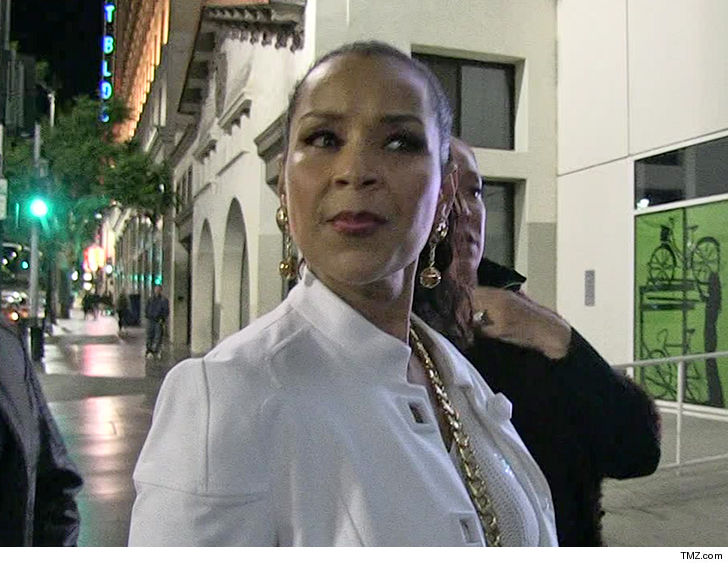 LisaRaye McCoy[1] is convinced her home burglary was an inside job ... and she's taking immediate action to make sure it never happens again.

LisaRaye tells TMZ she thinks the suspect was someone who knew about the renovations going on at her San Fernando Valley crib, and also that she wouldn't be home. She's seen security cam footage of the suspect and says the person knocked on the front door to make sure no one was there ... then immediately bolted around to break in through a side door.

Unfortunately, she can't tell for sure who made off with  $160k worth of her stuff[2], because the perp's face isn't clear in the footage.

In the meantime, LisaRaye says she's upping the armed security at her house, and adding more cameras. 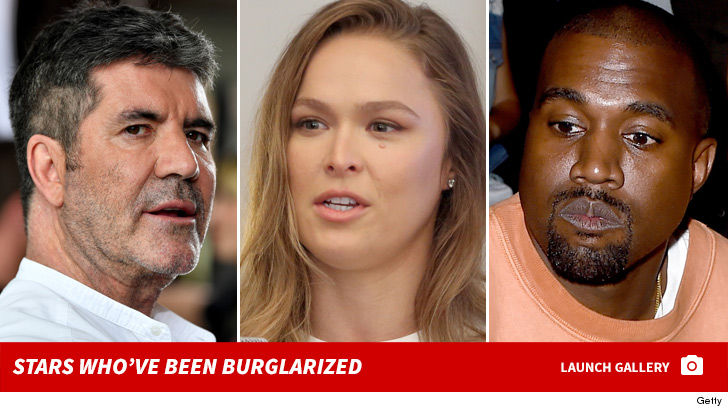