Quavo Accused in Club Brawl, Robbery After the Grammys 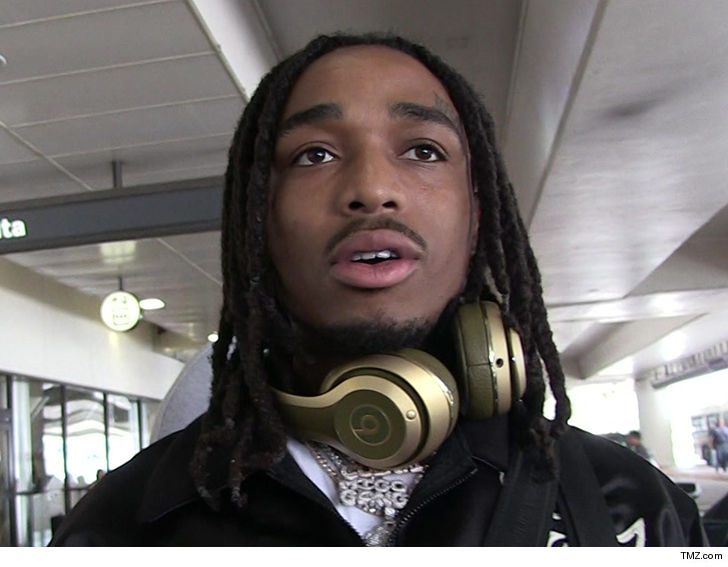 Quavo allegedly beat the hell out of a famous jeweler during a Grammys after party at 1Oak in NYC ... TMZ has learned.

The alleged victim, Eric the Jeweler, reported the incident to NYPD on Tuesday ... according to law enforcement sources. We're told Eric and Migos were in the club early Monday morning -- around 4:30 AM -- when smack talk over money Quavo allegedly owes Eric ... turned physical.

Eric told cops he got jumped by Quavo and another man who was partying with the group. Sources in the club tell us the other man was NOT Offset or Takeoff.

We're told Eric got the hell out of the club with minor injuries to the face, but as he left noticed his $30,000 chain was missing. 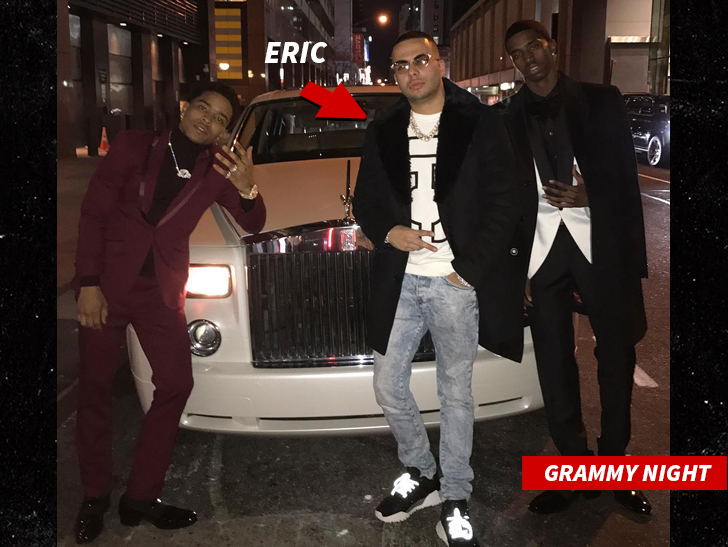 Eric's filed a robbery report with cops. He's kind of a big deal in the biz, having made pieces for Snoop Dogg, 50 Cent, French Montana and many more.

We've reached out to a rep for Migos. Our law enforcement sources say NYPD wants to talk to all the members of the group, as well as their manager. Officers also want to review security cam footage from 1Oak.