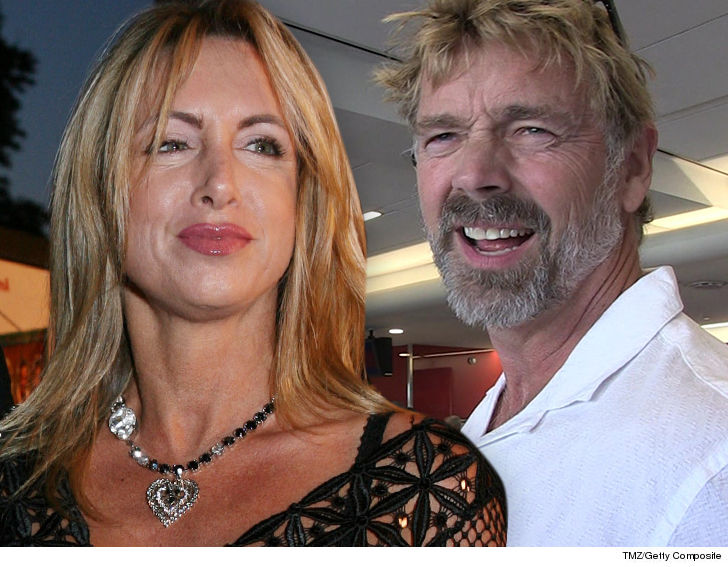 John Schneider[1] makes crappy movies ... according to his estranged wife.

Elvira Schneider says John's been a scofflaw in the spousal support department ... she says he's behind[2] at least $150k and she's pissed.

In her new legal docs, Elvira says because John isn't paying her money, she's been relying on income from a Louisiana property. Now here's the problem. She says John hasn't paid taxes on the property, which she blames him on "squandering a large portion of his income via investment in his hobby of making low-budget, poorly produced film and television." The IRS, she says, is ready to foreclose on the property.

She wants John to be put in jail for being so delinquent.