R. Kelly Would Be Jailed If His GFs Were White, Angry Father Claims

R. Kelly If GFs Were White They'd Lock Him Up ... Angry Dad Claims 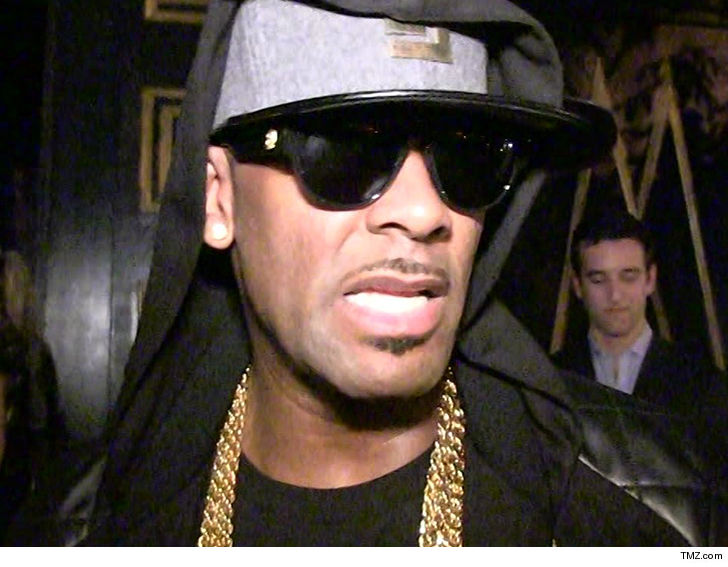 R. Kelly[1] is getting away with his alleged sex cult because America doesn't care about underage black girls being victimized ... according to the father of one of Kelly's girlfriends.

Angelo Clary tells TMZ ... his 20-year-old daughter, Azriel Clary﻿, is one of the singer's alleged victims. He's incredulous Kelly isn't facing the same fate as Harvey Weinstein[2] or Bill Cosby[3] -- and believes race is the only difference.

Angelo says Azriel was 17 when she met Kelly to discuss her music career. He and Azriel's mother were there, but he claims Kelly slipped his number to Azriel when they weren't looking. Shortly after that, she moved in with him. Angelo hasn't seen her since, and last spoke to her 8 months ago.

As we reported ... Joycelyn Savage's family also accused[4] Kelly of cutting them off from their daughter. Just like the Savage fam, Angelo says police told him there's nothing they can do unless Azriel claims she's being held against her will. 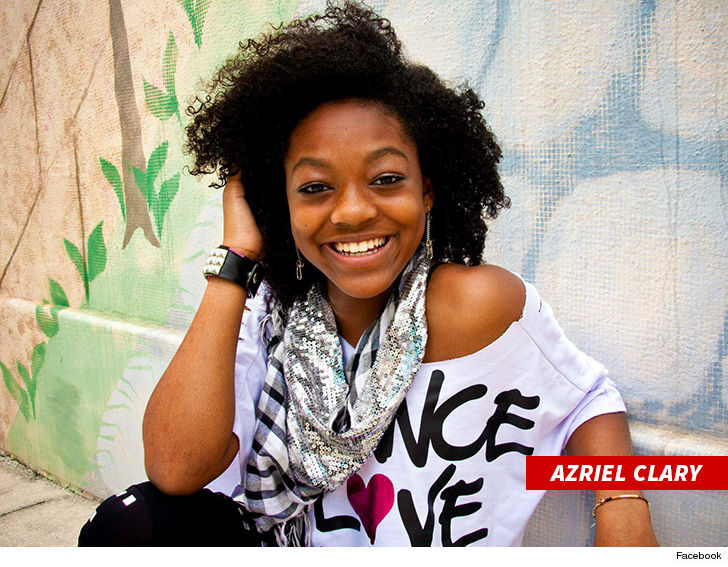