Harvey Weinstein I'm a Lot of Things But Sex Trafficker Ain't One of 'em! 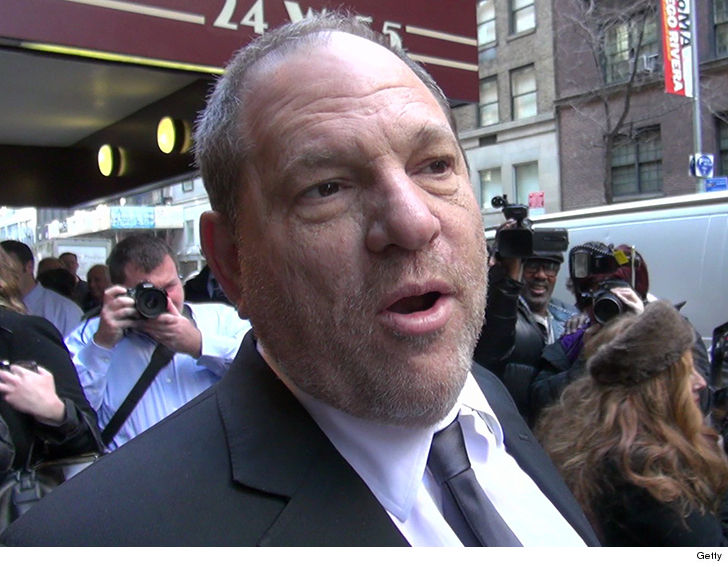 Harvey Weinstein[1] says actress Kadian Noble is way off base with her allegation he engaged in sex trafficking when she met him in his Cannes hotel room.

Weinstein is responding to Noble's lawsuit[2], and insists there was no exchange of money or movie roles for sex during the alleged 2014 incident.

In docs, Weinstein says that's absurd because he made no such promises, and Noble is merely speculating he regularly did this to other women. He adds ... the alleged incident Noble described is only a sexual assault, not sex trafficking.

He wants a judge to toss the whole suit.