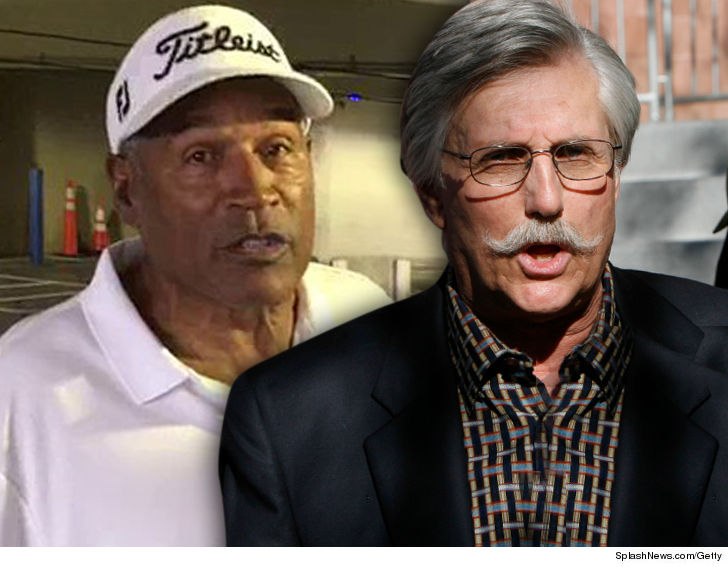 9:10 AM PT -- There was a hearing in L.A. Tuesday morning ... and the judge just made the ruling in Simpson's favor official.

Score one for O.J. Simpson[1], who just won a legal round against Fred Goldman[2] over autograph signing. Ron Goldman[3]'s dad went to court to get an order forcing anyone who profited from O.J. Simpson signing autographs to turn over the proceeds to him to satisfy the $33 million civil judgement that has swelled to $70 million.

The judge has tentatively ruled Goldman messed up by failing to name specific people who profited. 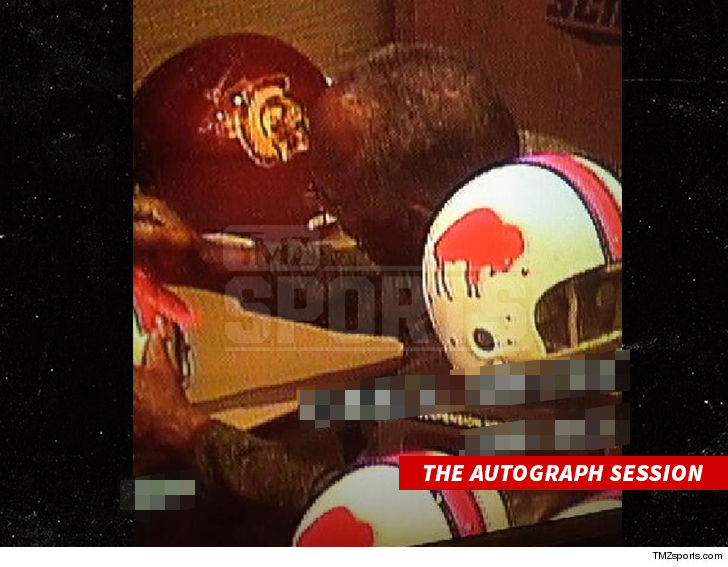 TMZ broke the story ... Simpson held a secret autograph session[4] back in October -- signing helmets and other items -- and Goldman believes[5] the man who killed his son profited from it.