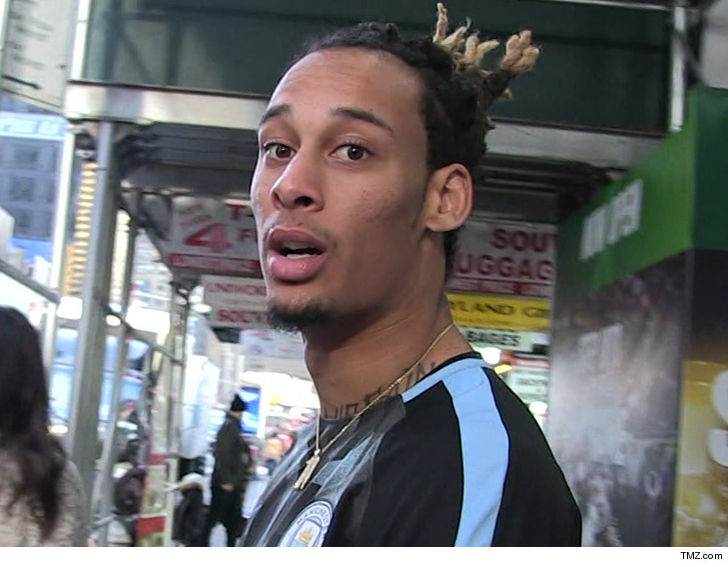 NY Jets star Robby Anderson[1] has pled NOT GUILTY to several felony charges stemming from his January arrest ... in which the officer claims the WR threatened to find his wife, "f*ck her and nut in her eye."

As we previously reported ... cops say Anderson was clocked doing 105 mph in a 45 mph zone in the early hours of Jan. 19[2] in Broward County, FL ... and cussed out cops like a maniac during the stop.

At one point, cops say Anderson threatened to sexually assault an officer's wife -- and described it in graphic detail.

Anderson was hit with 9 criminal charges including 3 felonies (harming a public servant, fleeing and eluding and reckless speeding).

But according to court records, Anderson's attorneys appeared in court on his behalf on Monday and pled not guilty to all of the charges.

Anderson is now demanding a jury trial -- though it's still possible (likely) the two sides hammer out a plea deal before it ever gets to a jury.