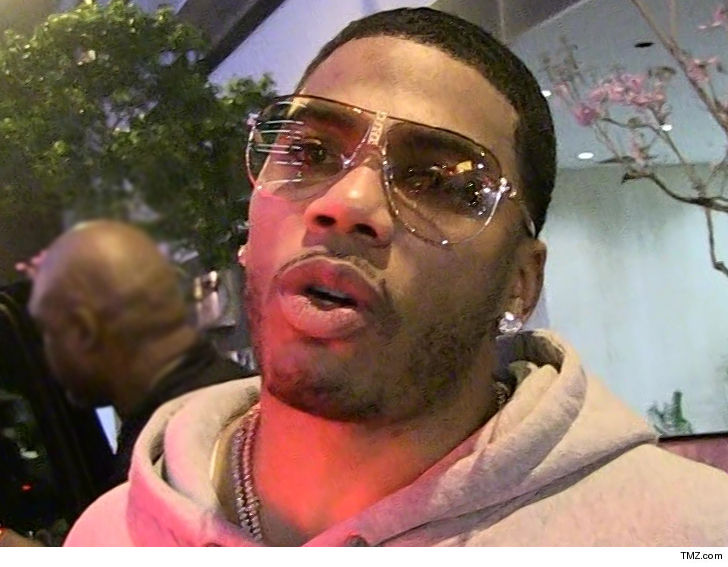 Nelly[1] is firing back, as promised, at his rape accuser with a countersuit ... claiming she came on to him, and then lied about their sexual encounter to get him criminally prosecuted.

Nelly filed the suit in Seattle Friday, and in the docs says ... Monique Greene made her way into his VIP section of the nightclub where he was headlining, and started enthusiastically flirting with him. He says he invited her to join him and others back on his tour bus.

Nelly insists they had consensual sex, and Greene only got pissed when one of his performers -- he told police it was a backup dancer -- entered the room to use his bathroom. He describes Greene as "aggressive and disruptive" and says she was asked to leave at that point.

As we've reported, Greene called for an Uber and then called police[2] to report the incident ... leading to Nelly's arrest for rape.

According to the docs, obtained by TMZ, after Nelly's arrest ... Greene and her attorney made several statements on the Internet that falsely accused him of raping her. He says the statements were a clear and malicious attempt to get him prosecuted.

Nelly adds her claims cost him money -- he was forced to cancel a scheduled performance -- and also damaged his reputation in the music biz.

We broke the story ... the criminal case against the rapper was eventually dismissed when Greene refused to cooperate with prosecutors.