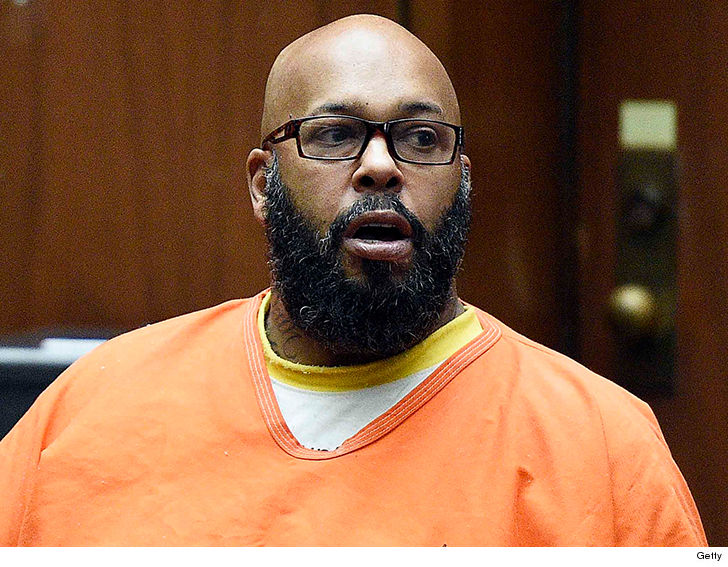 Two of Suge Knight[1]'s former attorneys are behind bars for allegedly trying to bribe witnesses in his murder case.

Attorneys Matthew Fletcher and Thaddeus Culpepper were arrested on charges of acting as accessories after the fact ... a felony.

The allegations surround Suge's murder case over an incident at Tam's burger joint in Compton.  Suge ran over 2 people, killing one of them. He claims he was acting in self-defense[2].

Fletcher allegedly tried to pay witnesses who were at Tam's to say they saw the victims and others in possession of a gun -- a critical point in Suge's defense ... this according to documents obtained by the L.A. Times.

Culpepper allegedly tried to pay an informant to say he was present during the incident at Tam's[3] and would testify in a way that was favorable to Suge.

Both attorneys are being held on $1 million bail.