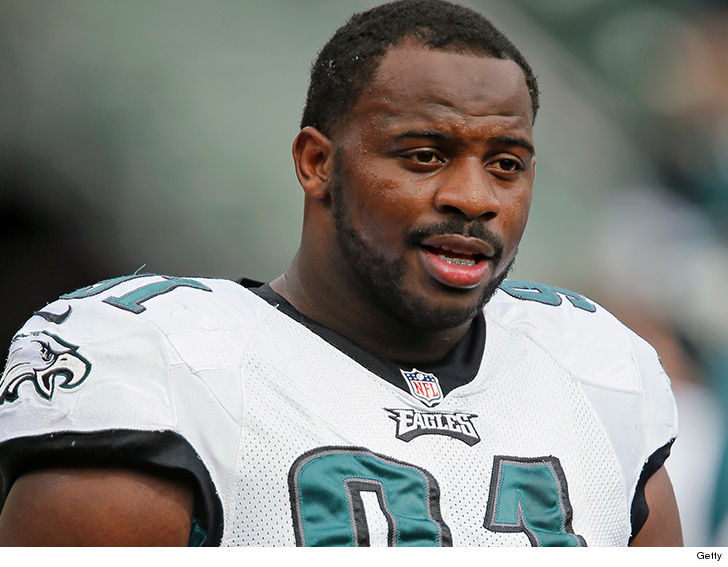 Fletcher Cox says his relationship with a married woman ain't the result of some master seduction ... but just some good ol' fashioned mutual attraction between consenting adults.

In N.C., that can constitute "alienation of affection" ... what Cox is being sued for[1].

But in docs filed by Cox's attorney, he's adamant he's no homewrecker ... saying the relationship "was not the result of seduction," but just "mutual attraction" with a woman who "knowingly and voluntarily consented to the relationship."

In fact, Cox says she never told him she was married ... and says it wouldn't matter anyway, 'cause "no genuine love or affection existed" between Catherine and her husband.

The 6'4," 310-pound Pro Bowler does admit to having explicit text conversations with the woman ... including telling her, "I want to get you pregnant."

Cox's attorney is asking the court to dismiss the case ... and make Josh Jeffords pay for his lawyers. 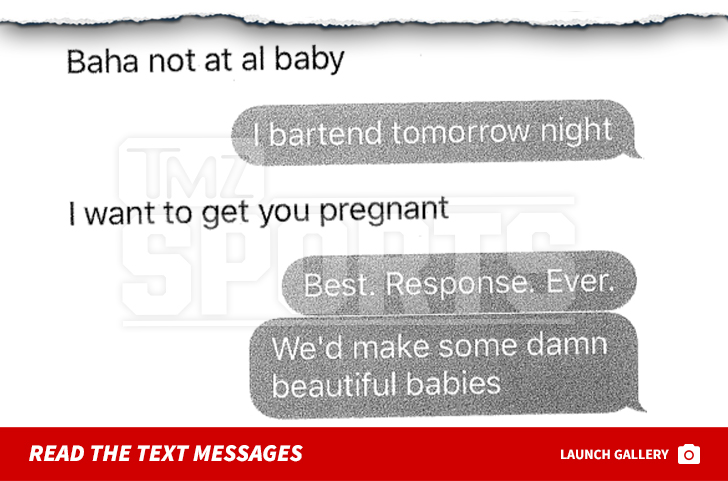 References^ being sued for (www.tmz.com)

Lil Wayne Shows How Small He Really Is

Lil Wayne's got a problem keeping time and the good folks at High Times are pissed off about it ... after he abruptly ended a pot festival concert. This rapper rapped things up early ranting and raving about who knows what. Only the audience was left to wonder ... WTF?

In the beginning of March 2015 Green Bay Packers corner-back Jarrett Bush was arrested for public intoxication in northern California. Fortunately for him in the end he won't be charged. And if someone can help us out here, is this possibly some fancy move out of a football playbook?

Stephanie Seymour, former Victoria's Secret lingerie model, in a Connecticut courtroom appearance, has applied for an alcohol rehab program. She and her lawyer are hoping that will lead to dismissal of her drunk driving and leaving the scene of a crash charges. Looks like things have gone downhill and apparently into a pole for the 47-year mother of four.

On February 3, 2015 Dallas Cowboys Running Back Joseph Randle was arrested at a Wichita Kansas Hotel. We should add "again" as this was the second time in less than four months, this time for unlawful possession of marijuana. Was he listening to Brittany Spears, "Oops I did it again" when the police arrived at the hotel? Just askin'.