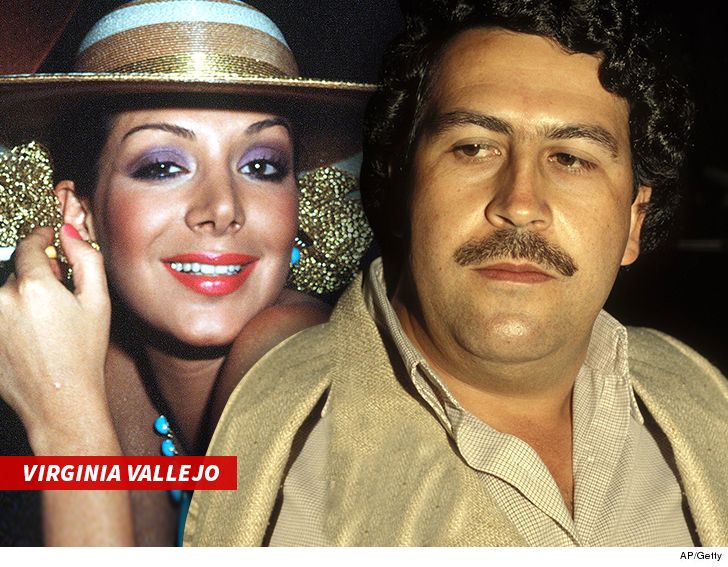 Pablo Escobar's girlfriend is suing a production company for a Netflix show, claiming it's based on her memoir about her love life with the drug kingpin. 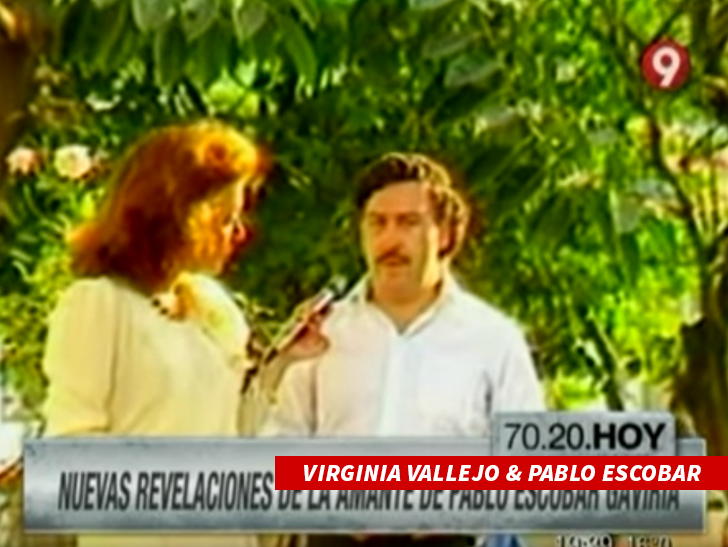 In the docs, obtained by TMZ, Vallejo -- a former journalist -- says she was in negotiations with Caracol, but they never struck a deal to use her work. According to the suit, Caracol went ahead and lifted scenes and narratives from her book.

For instance, she says the scene of her getting an excessive amount of flowers from Pablo is a direct rip from her book.

She also says they changed her name in the show, but it's not clever. As she points out ... Regina Parejo blatantly rhymes with Virginia Vallejo.