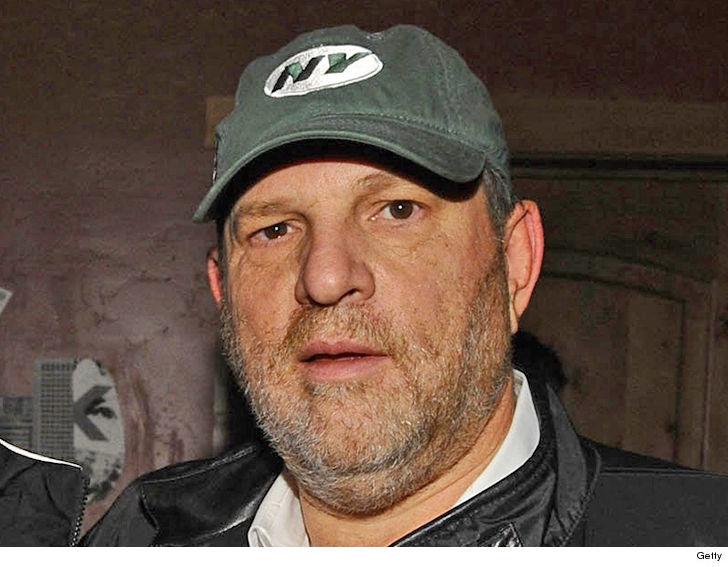 Harvey Weinstein[1] is being sued by a woman who claims a variety of terrible things, including that Weinstein allegedly forced her to take dictation while he was naked.

Sandeep Rehal claims in a new lawsuit she started working for Weinstein as his personal assistant in 2013. She says among other things, he made her get him clean underwear, and when she would sit in his SUV with him he would rub between her thighs.

She says he would press himself against her while they walked and would use sexist and profane language, including calling her a c*** and a p***y.

She says on numerous occasions he said, "What's wrong Sandeep, is the tampon up too far today?"

Rehal says Weinstein would often brag about his power, saying, "I am Harvey Weinstein and you are at Weinstein University. I decide whether or not you graduate."

She also says she would facilitate his sexual liaisons, maintaining a list of available women and manage his stock of Caverject shots for erectile dysfunction.

And there's this ... Rehal says she had to clean up semen on Weinstein's office couch and pick up used condoms on a regular basis.

She's suing both Weinstein, The Weinstein Co. and Bob Weinstein[2] for unspecified damages.

We reached out to Weinstein's rep ... so far no comment.