Floyd Mayweather Sr. Turns Himself In, Pleads Not Guilty To Battery

Floyd Mayweather Sr. Turns Himself In, Pleads Not Guilty To Battery 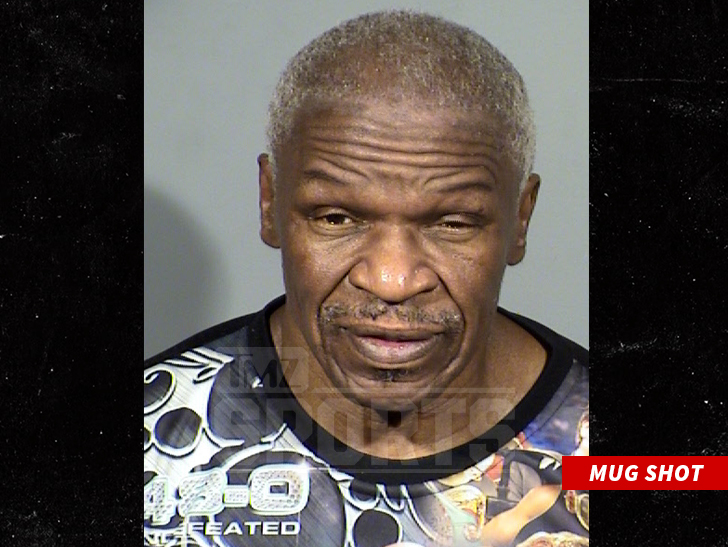 Floyd Mayweather Sr.[1] adamantly denies attacking a woman after the Gennady Golovkin[2]-Canelo Alvarez[3] fight ... pleading not guilty to a battery charge in a Las Vegas court.

In case you missed it ... cops say Sr., 65, got into a heated confrontation outside T-Mobile Arena after the fight. They say Sr. grabbed the woman before punching her in the leg[4].

Sr. was charged with battery and a warrant was issued for his arrest.

Floyd turned himself Tuesday ... and the warrant was canceled. On Thursday, Sr.'s attorney appeared before a Vegas judge ... and pled not guilty on Mayweather's behalf.

As we previously reported, FM Sr.'s rep told us he's totally innocent ... and never laid a hand on the alleged victim.

Mayweather Sr. is due back in court March 27.