The man who viciously attacked comedian Steve Brown onstage has been arrested ... TMZ has learned. 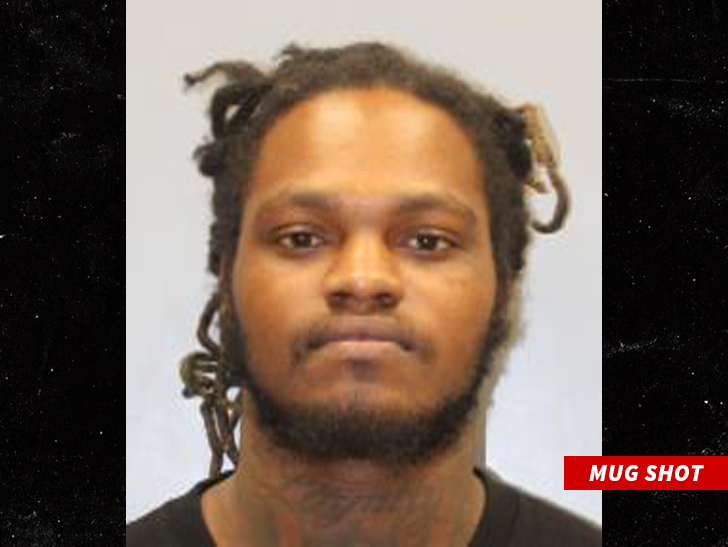 As we reported ... Toatley hopped onstage in the middle of Steve's set Sunday and started swinging a mic stand[1] like a sword. Cops say 4 people in total were injured from his outburst.

Steve told us the guy was laughing[2] it up before coming after him, seemingly out of nowhere.