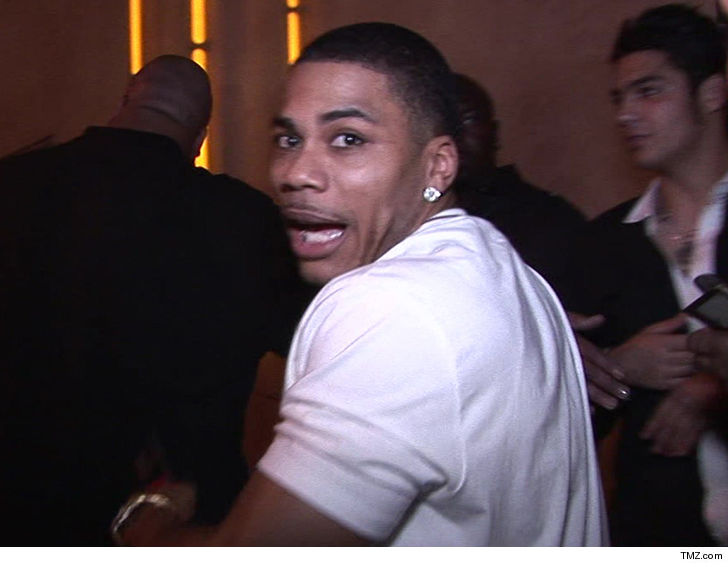 The woman who accused Nelly[1] of raping her has gone to court and asked a judge to order him not to do to other women what she says he did to her.

Monique Greene filed new legal docs in her lawsuit against the rapper, in which she is asking for an injunction against both Nelly and -- seriously -- his penis.

Greene describes in detail Nelly's MO in what she says is a plot to sexually assault women[2]. She says he seeks out "beautiful women of color" at his concerts, typically "with beautiful faces and curvy figures." She says a member of his entourage will invite the women and friends backstage. She says Nelly "is particularly attracted to women who were resistant."

Greene says she is aware of at least 2 other women who she says suffered the same fate as her with the rapper.  She describes in detail that Nelly allegedly put his hand up the dress of one of the women.  Greene says the other woman told her Nelly forced her to perform oral sex on him and called her a c*** when she broke free.