Dominic Monaghan Sues Contractor for Sloppy Landscaping Without a License

Dominic Monaghan Sues You Screwed Up My Yard And You Didn't Have a License to Do It! 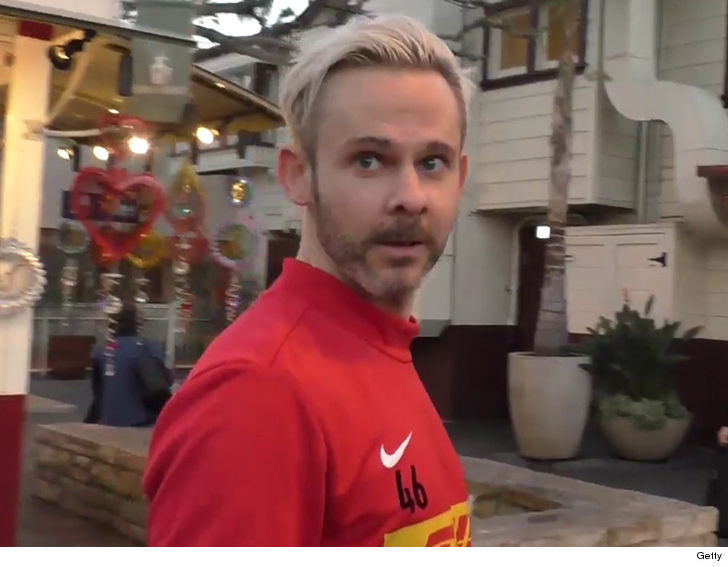 Dominic Monaghan[1] had some landscaping done at his place by a guy he thought was qualified to do the job -- but turned out to be far from it ... this according to a new lawsuit.

The "Lord of the Rings" and "Lost" star just filed suit against Bruce De Luis, who Monaghan says presented himself as a contractor last year and agreed to do some work on his L.A. property -- installing steps and a stone patio, as well as general landscaping.

Monaghan claims he shelled out a total of $53,840 for the job, but eventually came to find a bunch of defects and a substandard end product. He says he got a new estimate from a licensed contractor for the repairs, which came out to about $21,000.

When he went back to De Luis -- who Monaghan claims didn't have a contractor's license to begin with -- the actor says the guy told him to get lost ... refusing to reimburse him for the alleged sloppy work.

Monaghan's asking a judge to force De Luis to fork over his original expenses and other damages.