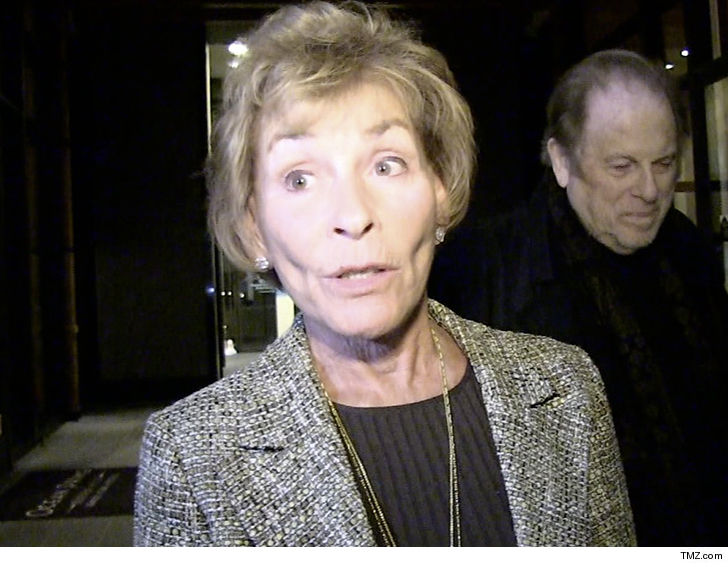 Judge Judy[1] is in the middle of a lawsuit, but this time she's not presiding ... she's the defendant.

The Estate of Sandi Spreckman along with Kaye Switzer are suing Judy and CBS, claiming they helped develop her insanely popular court show back in 1995 and they were cut out of all the profits ... especially when Judy sold the show's library[2] to CBS for a reported $95 million.

Switzer and Spreckman were actually staffers on "The People's Court" during Wapner's run and got in touch with Judy and brought her to Larry Little, the producer who got the show up and running. The 2 women were dismissed early on.

They are gunning for $4.75 million, minimum.

We reached out to Judy's rep. So far, no comment.