CNN, TBS Lawsuit We Work 3 Times As Hard to Get Ahead ... Black Employee Claims 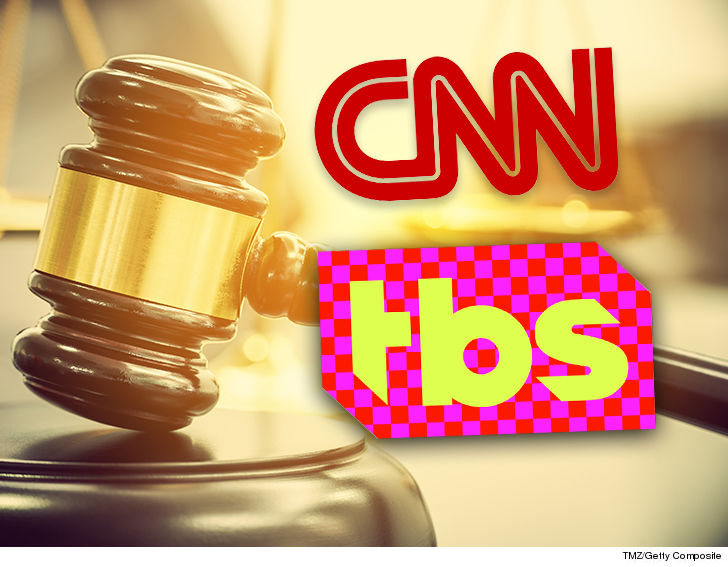 TBS and CNN make their African-American employees work way harder to get a promotion ... according to an ex-employee who's now suing both networks, and their parent company.

Wanda Byrd, who is black, says she's worked for TBS for 13 years, and describes her job as a mid-level manager in quality assurance. She says she was passed over for a promotion to a senior level position, and claims a less-skilled and qualified white man got it.

In the suit, Byrd says that's par for the course.

According to docs, obtained by TMZ, black employees at TBS have a significantly lower promotion rate than Caucasians -- and zero people of color ever obtain the title of senior VP or higher. Byrd goes further, saying the company segregates ... keeping most black employees in certain divisions that she calls "less powerful and non-revenue generating."

Byrd says in her suit there is a dramatic difference in pay between blacks and whites -- and African-Americans have to work 3 times as long as Caucasians to receive any type of promotion.

She's not only suing for herself ... Byrd wants to make this a class action suit against TBS, CNN and Time Warner. To be clear, she never worked at CNN, but seems to be gunning for all Turner properties.

We've reached out to both networks ... but no word back.