Jared Fogle Shut Down By Judge In Bid for Early Release 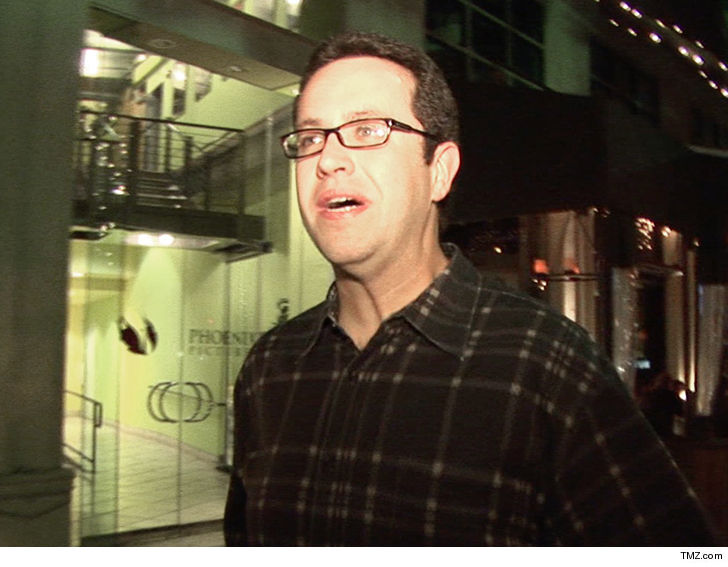 Jared Fogle[1] got no love from the judge who sentenced him to 15 years in prison ... ruling his legal arguments were BS.

Fogle had filed legal docs[2] he prepared himself in the prison library, claiming Judge Tanya Pratt had no jurisdiction to even hear the criminal case because the sex crime charges required proof he traveled from one state to another to engage in sex acts with minors ... and he says everything was done in 1 state.

The judge invited him to appeal to a higher court, but made it clear ... that dog don't hunt.