Nick Cannon Accused of Not Paying Film Crew for 'She Ball'

Nick Cannon Accused of Not Paying Film Crew ... The Ball's in Your Court!!! 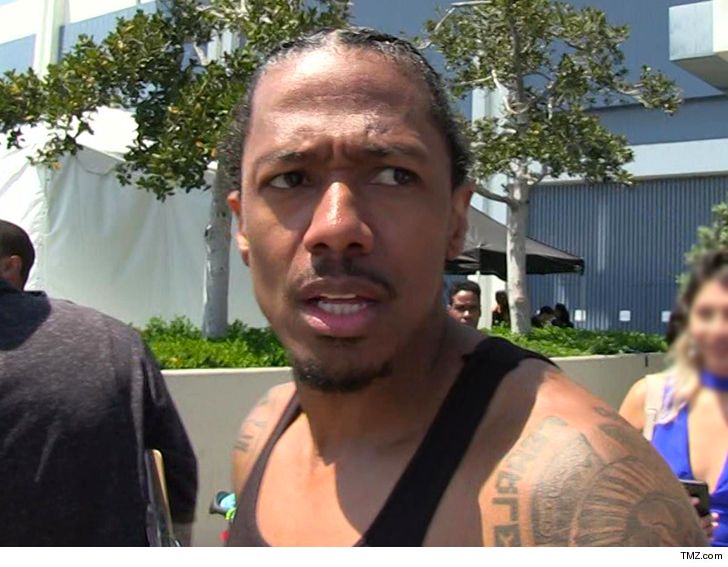 Nick Cannon[1] stiffed members of the crew working on "She Ball" -- his movie about a women's basketball team -- but he's got a month to make it right ... or else ... according to a new legal letter.

Nick and his production company received the letter, obtained by TMZ, from a lawyer representing 8 crew members who allegedly worked on the film as drivers, grips and camera operators ... but never got paid.

According to the letter ... the 8 workers were not given their legally required meals or rest breaks, weren't paid overtime, but most importantly -- never got a check at all. 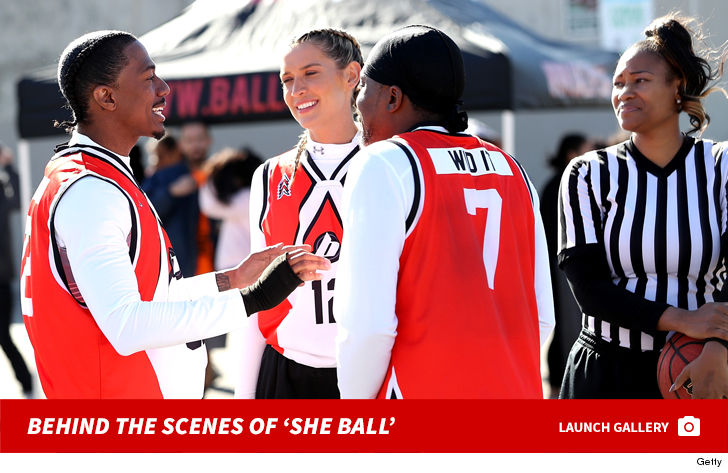 The letter warns Cannon's got 33 days to square up or further action will be taken. We reached out to Nick ... no word back, so far.

As we've reported ... Cannon's taken some heat for adding Chris Brown[2] to his "She Ball" cast, but he defended the move[3] to us and says his movie's going to be a must-see.