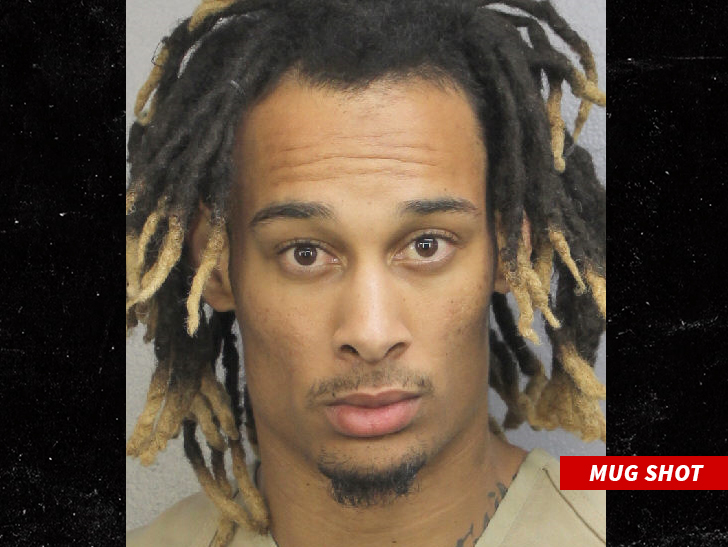 According to jail records, Anderson is facing 9 total charges including resisting arrest, reckless driving, speeding and something called, "harm public servant or family."

The details surrounding the arrest are unclear at this point. We're working on it.