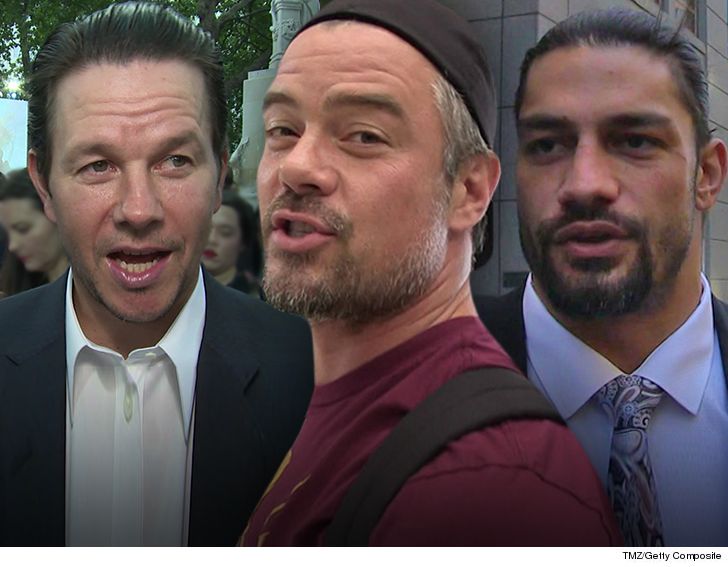 Mark Wahlberg[1], Josh Duhamel[2] and WWE superstar Roman Reigns[3] don't have to worry about a DEA probe into their alleged ties to a steroid dealer ... because the law is on their side.

Law enforcement sources tell TMZ ... the 3 celebs -- who were named in a phone interview of imprisoned steroids dealer, Richard Rodriguez -- won't be investigated by the DEA because the agency doesn't target alleged buyers of illegal drugs.

Instead, the DEA focuses its efforts on going after kingpins like Rodriguez -- along with other traffickers, manufacturers and distributors.

As we reported ... Wahlberg, Duhamel and Reigns were all accused by Rodriguez[4] of using aliases to purchase 'roids. Reigns has denied the allegations[5], and says he has no idea who the dude is. Wahlberg has also said the accusations are false. 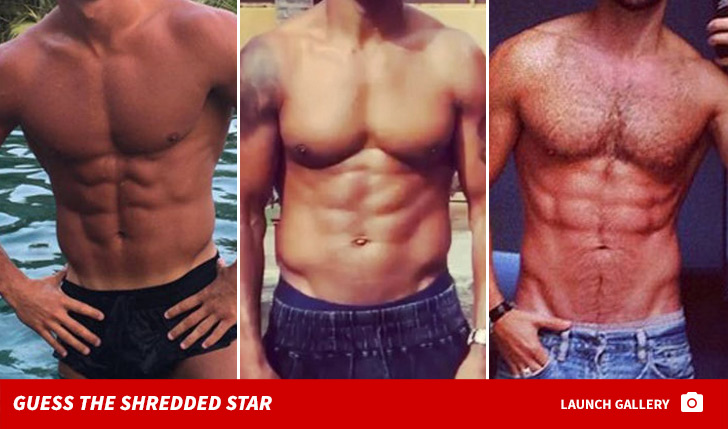