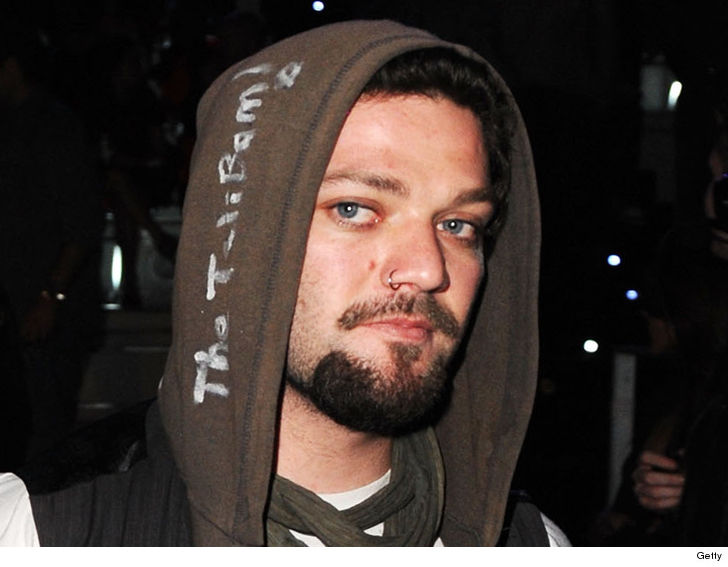 Bam Margera[1] has officially been charged with 2 counts of DUI ... TMZ has learned.

The L.A. City Attorney's Office has charged Bam with 1 count of driving under the influence and 1 count of driving with a .08 or higher. If convicted, Bam could face up to 6 months in jail and a $1,000 fine, thought that's unlikely.

Although he's struggled with alcohol abuse for years ... this is Bam's first DUI, and first-time offenders in L.A. County rarely get jail time.

TMZ broke the story ... Bam was busted earlier this month[2] after cops saw Bam on his cell phone. Once pulled over, cops conducted field sobriety and breathalyzer tests before arresting the "Jackass" star.