Zooey Deschanel, I'm Too Busy to Horse Around in Court

Zooey Deschanel I'm Too Busy to Horse Around in Court 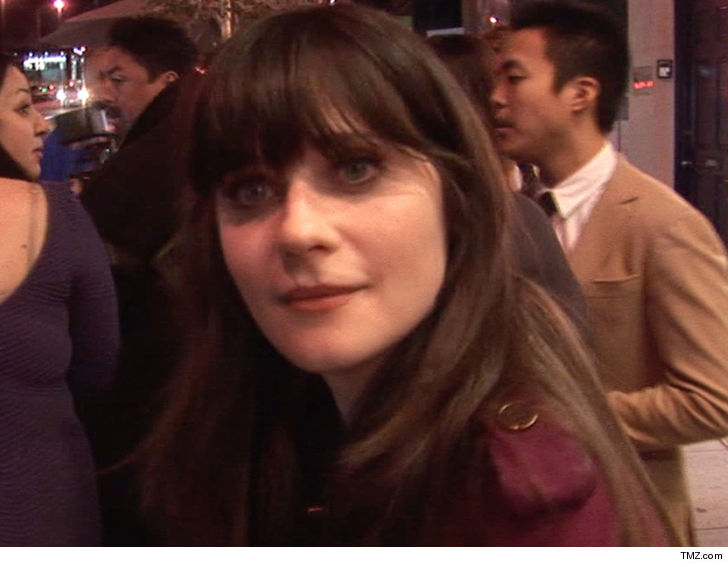 Zooey Deschanel[1] says she's way too busy making TV shows to do something as frivolous as showing up for a court date.

Zooey was sued over a horse[2]. The equine owner claims Zooey leased the animal from her back in 2013 and overworked it, causing it to become lame. The owner wants vet bills and other damages.

The case has lingered in the court system for a while, but now it's time for a mandatory settlement conference ... which means the judge is trying to get both sides to reach an agreement to avoid trial.

Zooey just filed legal docs saying she just can't fit the appearance into her schedule, her lawyer saying, "Ms. Deschanel is a well-known actress with an extremely extensive and complicated work schedule." 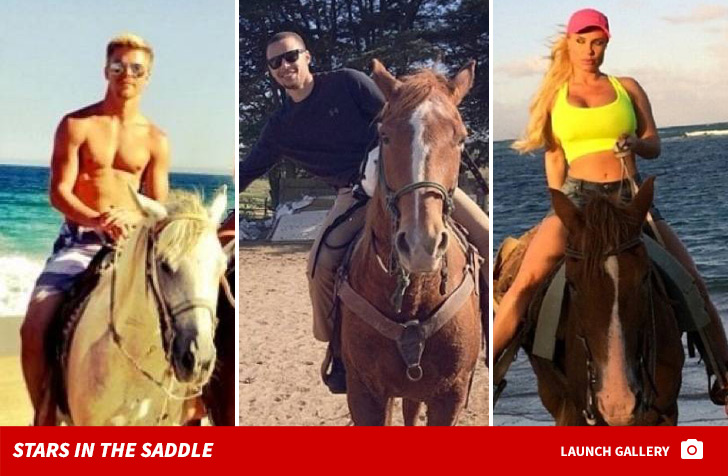