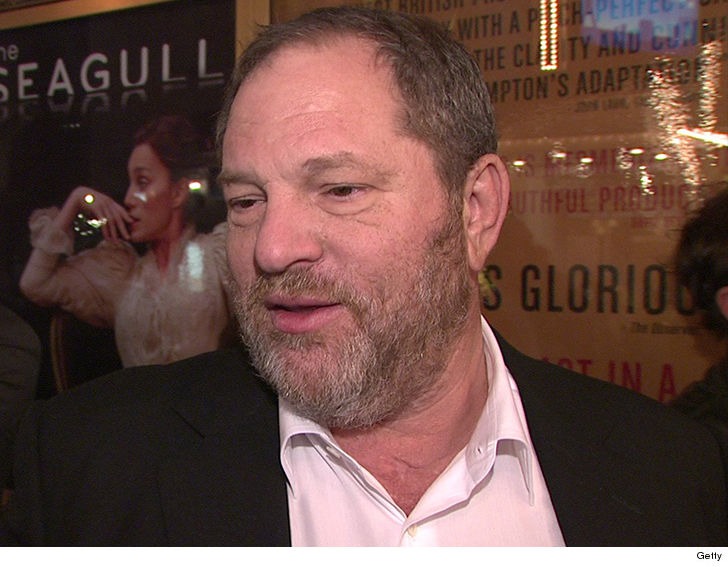 Harvey Weinstein[1]'s low on cash flow, so he's telling his ex-wife he can't afford to pay child support for a year ... maybe more ... according to her, anyway.

Eve Chilton made the claim in docs submitted when she tried to get a one-time advance payment to cover $5 million in child support Weinstein still owes for their 3 daughters. The judge denied that request, citing Weinstein's track record of not missing any previous payments.

As we reported ... Chilton, who divorced Weinstein in 2004, said she was worried their daughters wouldn't get the money because Weinstein was using it to fight numerous lawsuits.

The timing's interesting here -- Weinstein just reached a divorce settlement[2] this week with his most recent ex-wife, Georgina Chapman ... reportedly in the $15 to $20 million range.

He'll still have to make regular child support payments, as scheduled, to Chilton.