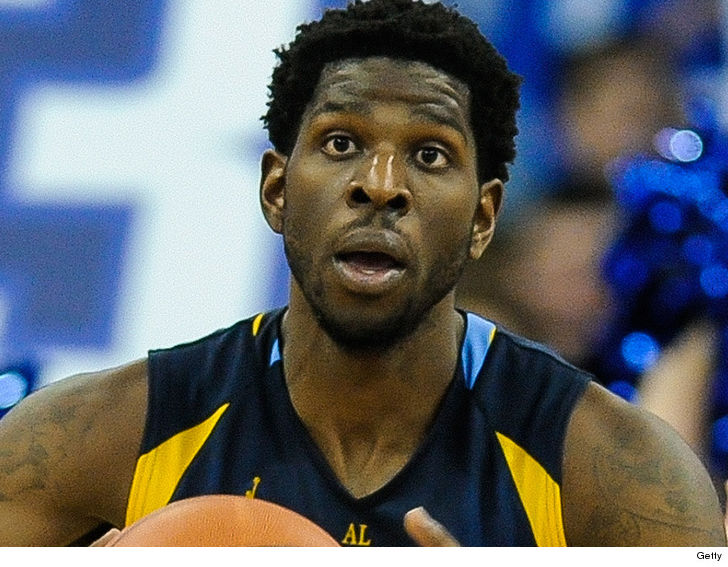 The L.A. Lakers have backed out of plans to ink a 10-day contract with Jamil Wilson in the wake of a sexual battery lawsuit in which the player is accused of giving a woman herpes.

TMZ Sports broke the story ... the woman claims she's been diagnosed with herpes simplex 2 and believes Wilson gave it to her during unprotected sexual encounters[1]. She believes he knew he was a carrier but concealed it from her in order to gain consent.

The Lakers had reportedly planned on signing Wilson on Wednesday ... but according to ESPN's Adrian Wojnarowski[2], the team is hitting the brakes. Woj says the team isn't ruling out signing Wilson somewhere down the line.

Wilson's agent, Steve McCaskill, told ESPN the player plans on taking legal action of his own.

"Jamil has been irreparably harmed by the recent accusation which has now resulted in damage to his NBA career. We will not tolerate these false accusations, but will pursue all legal remedies with the full force of the law."