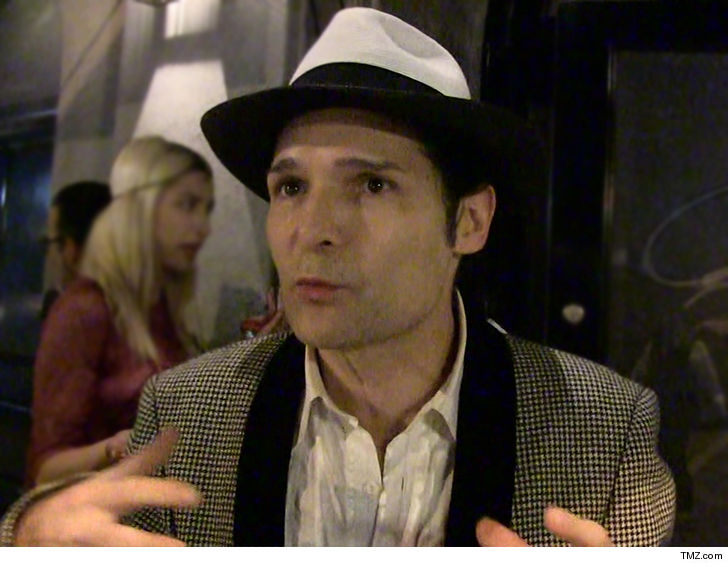 Law enforcement sources tell TMZ ... a woman walked into a police station Monday and filed a report claiming Corey grabbed her ass in early 2017. We're told LAPD's Robbery-Homicide Division will investigate. Unlike almost all of the recent sexual misconduct claims[2] in Hollywood ... this case would fall within the statute of limitations.

Last year, he went on a mission to out child predators in the film industry ... though he's had some hiccups[3] along the way.