A group of cannabis growers have taken advantage of the now-empty financial district.
... Read more ...

Barlow said in a news release Friday opioid addiction is a serious problem in southern Alberta. The situation has surpassed a crisis level due in large ...
... Read more ...

A recently published study found no significant increase in youth cannabis use since legalization in California.
... Read more ...

Gifford said the pandemic and opioid abuse claimed lives in her neighborhood. "I've seen three families lose a loved one," she said. According to the ...
... Read more ...

Cannabis activist group DC Marijuana Justice (DCMJ) recently announced a rather unique project it plans to undertake along with the COVID-19 ...
... Read more ... 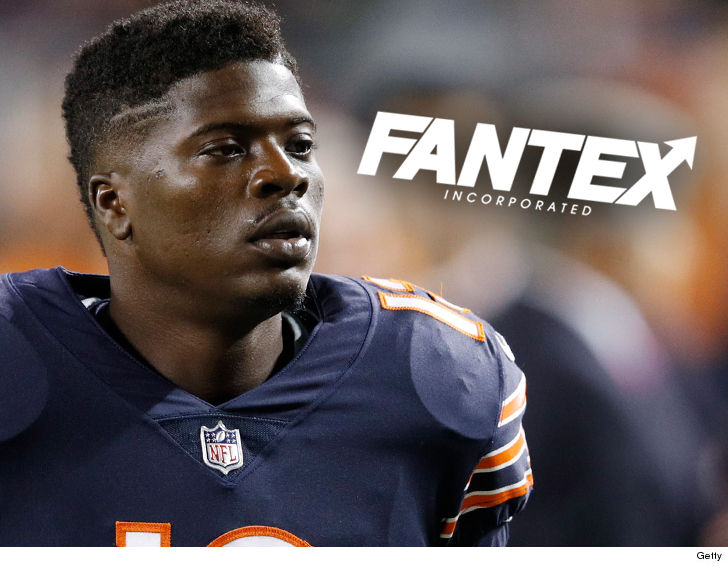 A company that sells stock in professional athletes claims Chicago Bears WR Kendall Wright[1] is a bad investment ... because he's allegedly screwing the company out of a ton of cash.

Wright is being sued by Fantex, Inc. --  which has made headlines for making deals with professional athletes so they could sell "shares" to fans who believe the athletes are destined for big paydays.

For example, Fantex would pay athletes a signing bonus and in exchange they could get a piece of the athlete's future income on and off the field. Stock holders would participate in the profits.

Fantex says it's tried to contact Wright for the money, but he's basically blown them off.

We made multiple attempts to contact Wright for comment -- but were unable to get in touch with a rep.

The wild child of the legendary Black Sabbath singer and a long term drug addict, Ozzy Osbourne, has admitted the fact that she had downed 50 painkillers a day in a shocking height of drug addiction that almost took away her life.

On January 9, 2015 New York Jets running back Chris Johnson was arrested in his hometown of Orlando, Florida and charged with a second degree misdemeanor of open carry of a firearm. Uh-oh. Maybe he thought he was supposed to line up in shotgun formation!

On June 24, 2015 Rapper Rick Ross (aka William Roberts) was arrested on charges of kidnapping and assault. Allegedly Ross forced a man into a guesthouse at his suburban-Atlanta estate. He allegedly proceeded to beat the man with a handgun (good thing he didn't shoot him), chipping his teeth and mangling his jaw so badly that the victim was unable to chew food. Well, all we can say is "bottoms up!"

Emma Kenney at 18 is old enough to go into rehab!

Emma Kenney is the 18-year-old actress who currently stars in the Roseanne reboot as Harris Conner-Healy. What a big girl - and smart too. She figured out that substance abuse and hanging with the wrong crowd is a road to blowing up the career break of a lifetime. So good for her... into rehab she goes!