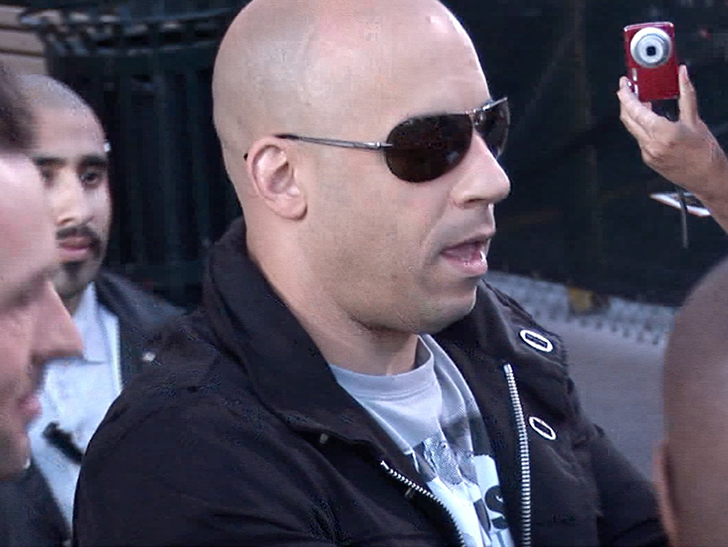 However, he says when the movie was released he got no credit, nor was he paid a dime.

Zakk had sued Vin for this before the movie came out, but the judge sent him packing ... saying the lawsuit lacked necessary details.

Looks like Zakk is back. He's now suing for more than $2 million.