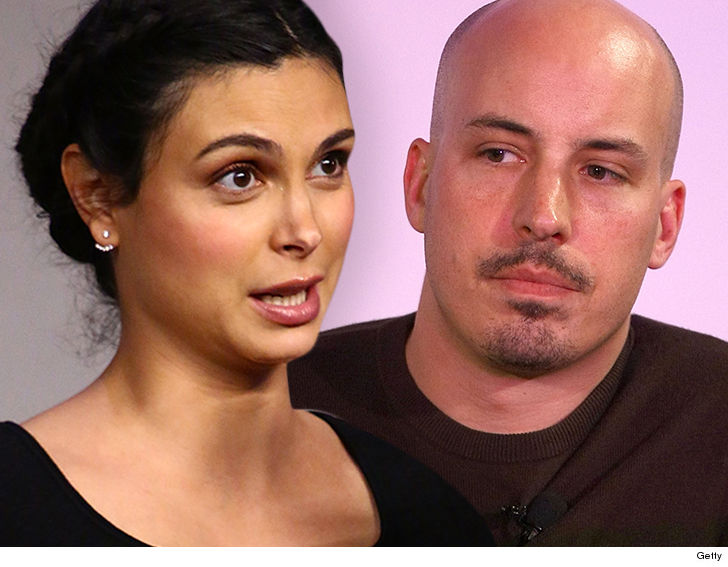 We got the property settlement agreement between Baccarin and ex-hubby Austin Chick, and there were a lot of spoils to divide. For starters, Austin gets their home in New York City, while Morena gets their homes in Brazil and Los Angeles.

The documents say Morena makes more than $90k a month, and Austin pulls in $1,375 a month.

Morena, who also starred in "Homeland," gets lots of residuals, and they're fair game for Austin. They agreed that some of the residuals, including the ones for "Deadpool" and Season 1 of "Gotham," will be split.

When all the dust settles, to make things square Morena agreed to cut a check to Austin for $406k.

As for custody -- which was the major bone of contention -- TMZ broke the story 4-year-old Julius can live with Morena in NYC[2]. Austin was trying to block the move, but in the end he's agreed to move to the Big Apple. She's paying $3,500 a month in child support and he gets $5k in spousal support for a year.

The agreement provides that neither will trash the other in front of their kid. 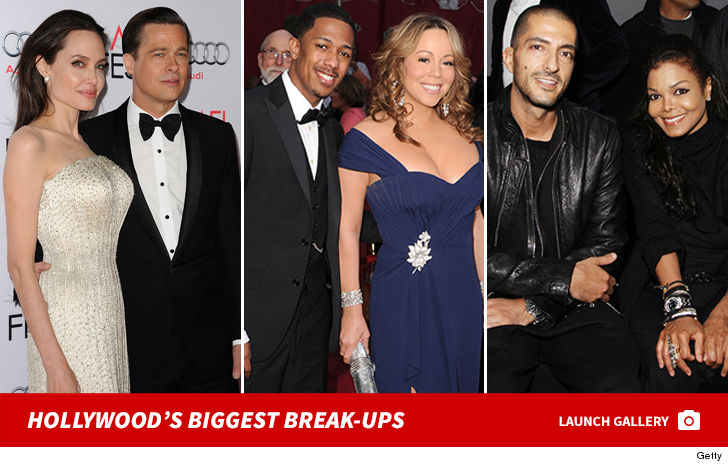 OzzyOsbourne - His Memory Is The Price Of Drug Abuse

The self proclaimed Prince of Darkness of the rock and roll world, Ozzy Osbourne has had a really dark past that includes drug and alcohol abuse.

Ladies and Gentleman, it's official! According to family on January 28, 2015 Cleveland Brown Quarterback Johnny Manziel entered into a "treatment facility" -- aka rehab! YAY!

Steven "Stevie J" Jordan, a cast member on VH1's "Love & Hip Hop Atlanta", and award winning record producer, has been ordered into rehab after failing numerous drug tests showing use of both cocaine and marijuana.