Blac Chyna Says Kardashians Are Using Their Power to Destroy Her

Blac Chyna Kardashians Are Using Their Power To Destroy Me 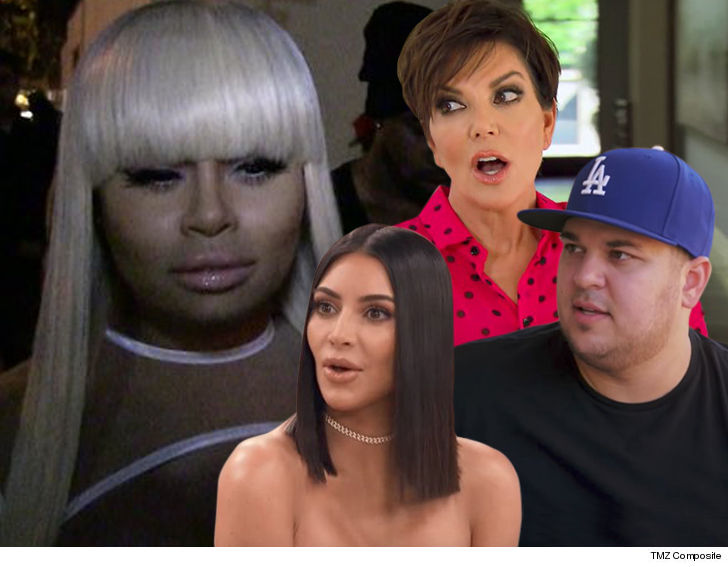 Blac Chyna[1] says leaving the Kardashians is like leaving Scientology ... they make your life hell.

Chyna says in her docs, "The unwritten rule no one told (her) when she began her relationship with Kardashian is that the entire family will come after you if you leave, using their fame, wealth and power to take you down, including getting your television show cancelled (despite great ratings), spreading lies about you, and even funding a bogus lawsuit about a crumbled gingerbread house."

She goes on to say the family was intent on destroying her career[5] so she would not compete with them commercially or on social media.

The Kardashians have asked the judge to throw the case out[6], saying the reason the show was canceled was Chyna's fault because she got a restraining order[7] against Rob prohibiting them from having any interaction. 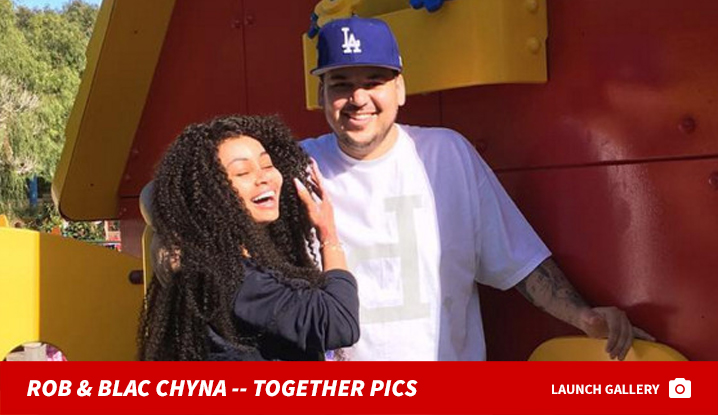