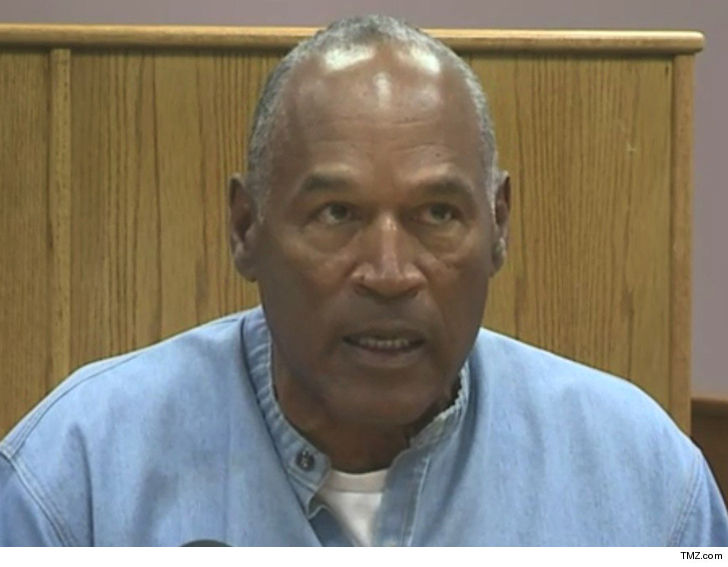 O.J. Simpson[1] and his legal team are gearing up for a massive lawsuit against The Cosmopolitan of Las Vegas for permanently booting him from the premises.

Simpson's attorney, Malcolm LaVergne, said in a letter Friday O.J. will seek at least $100 million after he says the casino, "singled out Mr. Simpson amongst his non-African American friends and subsequently expelled him for what turned out to be a fake reason while he peacefully visited the Cosmopolitan."

TMZ broke the story, The Cosmo announced the ban[2] in November after Simpson visited the property and allegedly got wasted and acted unruly.

Never know who you are going to see in Vegas.... yep, OJ Simpson pic.twitter.com/ginaBY6zwk[3]