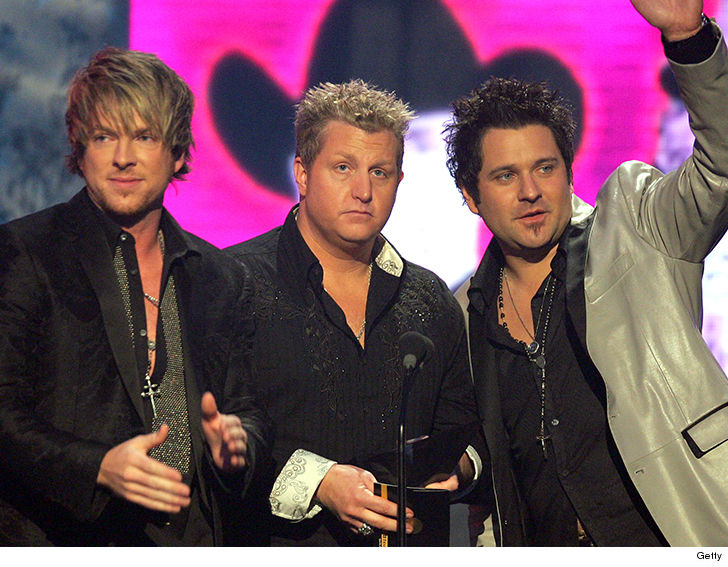 Rascal Flatts has allegedly violated the law on the most hallowed ground in Hollywood ... the site of the Oscars!!!

An owner of retail space at the Hollywood and Highland complex -- which includes the Dolby Theatre where the movie shindig has been thrown -- is suing the band's restaurant company for double-crossing him.

According to the lawsuit, obtained by TMZ, R.F. signed the lease for 7,960 square feet of empty space and the owner of the space agreed to give R.F. $1 million to build it out. The owner says he gave R.F. a $102k advance, but believes none of the money was spent on improvements.

It looks like the whole deal went to hell ... the owner also says R.F. is behind around $300k in rent.

We reached out to Rascal Flatts ... so far, no word back.