Taylor Swift No One Owns 'Shake it Off' Phrases ... So Dismiss that Lawsuit 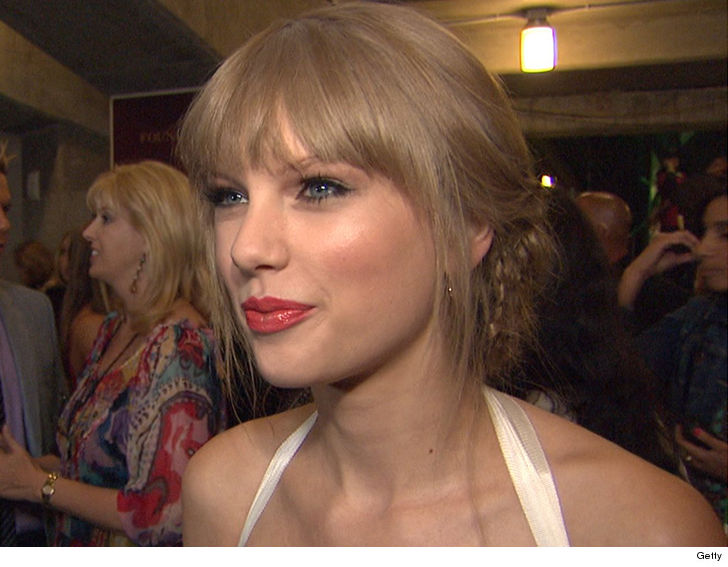 Taylor Swift[1] has fired back at 2 songwriters who have sued her for allegedly stealing "Shake It Off" ... she says the reason is simple -- the phrases in question are too short to get legal protection.

Taylor's being sued by Sean Hall and Nathan Butler. The 2 guys wrote a song in 2001 called "Playas Gon' Play," performed by 3LW. The song repeatedly uses 2 phrases ... "Playas, they gonna play" and "Haters, they gonna hate."

Taylor and her legal team say Hall and Butler cannot "monopolize the idea that players will play and haters will hate."

She wants the lawsuit[2] dismissed.