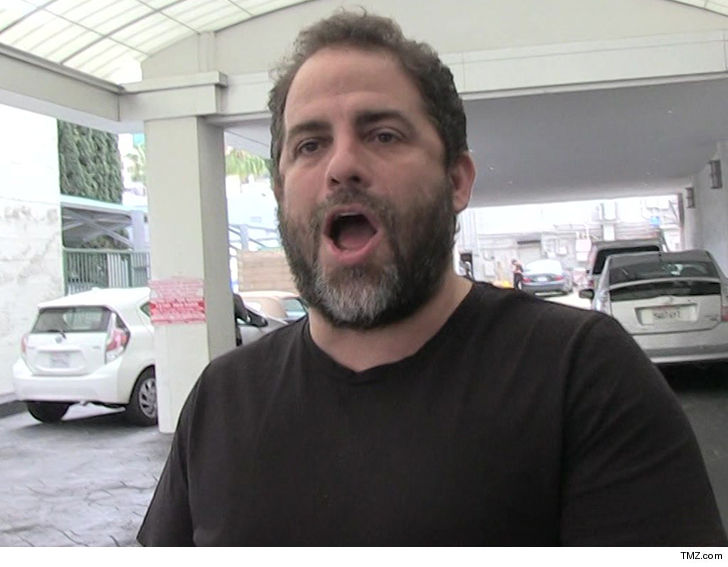 Brett Ratner[1] is singling out one of his accusers in court in an effort to silence other women from coming forward ... this according to the woman he's suing for claiming he raped her.

Melanie Kohler fired back at Ratner's defamation lawsuit against her -- and is asking a judge to toss it.

She says more famous women than her have publicly accused him of sexual misconduct, and she believes he's going after a lesser-known accuser to send a message to other accusers who are thinking of coming forward.

In the docs, obtained by TMZ, her lawyers also question what Ratner is disputing about her rape claim ... he doesn't spell it out in the lawsuit. They also insist Kohler had no motivation to lie, as she was living with her family in Hawaii and had nothing to gain.

As we reported ... Ratner sued Kohler for defamation[2] in November after she claimed on Facebook he raped her 12 years ago. He stands accused of sexual harassment and assault by at least 6 other women, including Olivia Munn[3] and Natasha Henstridge[4].