NBC Sued by Michelle Obama Guest Invited to 'The Voice'

'The Voice' Lawsuit You Booted Me ... Even Though Michelle Obama Invited Me 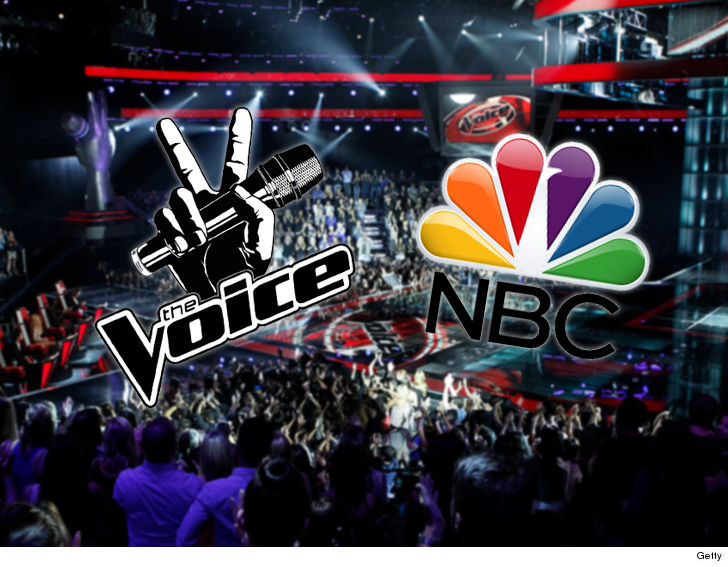 A guy who says Michelle Obama[1] invited him to a taping of "The Voice" is suing NBC after claiming the network treated him like a criminal, and now he struggles to find work.

Greg Duncan says The Office of the First Lady back in 2016 invited him to a taping honoring military veterans. He says he went through 2 security screens and an agent from the U.S. Secret Service told him to enjoy the show.

But in docs -- obtained by TMZ -- Duncan says he was later approached by NBC's security and Sheriffs and told to scram. He says no explanation was given and only that the Secret Service ordered him gone.

Duncan says he had a meeting set for June 17, 2016 with the Secret Service to get the low-down on why he was booted. Problem is ... Duncan, who says he's a commander with the U.S. Coast Guard, says he showed up to NBC's lot the day before for a commercial shoot but was told he's permanently banned.

Duncan says he was told he resembled a "lookout" for a group that got a hold of wristbands to gain unauthorized admission. Duncan says NBC got the wrong guy and NBC's ban has hurt his ability to get a job. He's suing for unspecified damages. We've reached out to NBC, so far no word back.